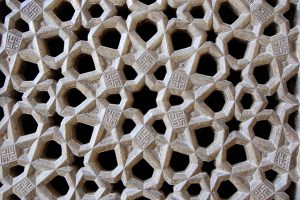 The Jameh Mosque is just off the enormous main square at the center of the old city in Isfahan. Originally built in the 8th century, re-built in the 11th, and continually renovated since then, the mosque is a mix of architectural styles. The size and grandeur of the place is daunting, but wandering around the small details capture your attention.  Below are some details that show just the smallest bit of what there is to see. 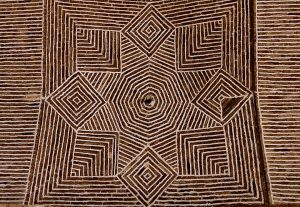 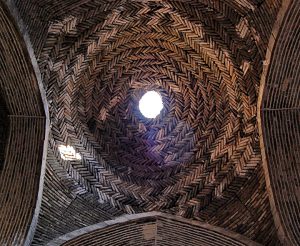 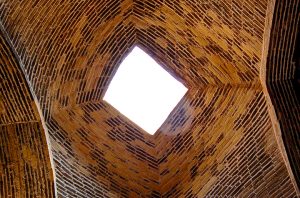 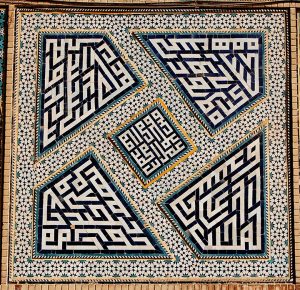 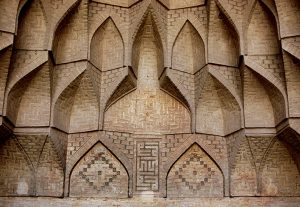 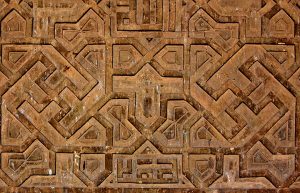 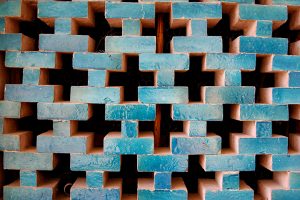