An Interview with Ahmet Opcin

a visit to Denver from Turkey
Posted by John Bonath, November 21, 2022 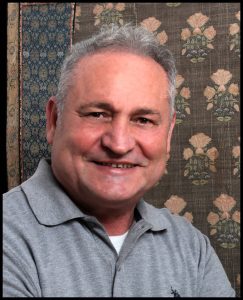 This is Ahmet’s sixth trip to the US over the last 20 years.  During his recent visit he met with customers and friends and spent time at Mann Rugs in conjunction with the ARCS 2022 Rug-A-Polooza conference. It was a good time to catch him for a blog interview. 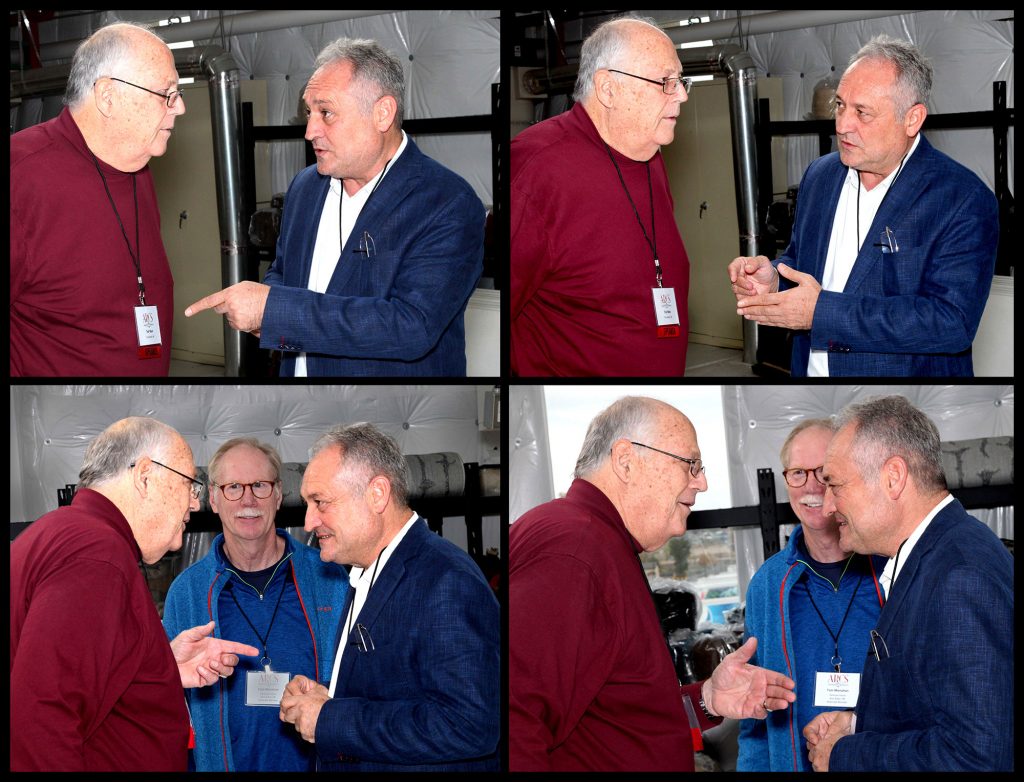 Growing up in Istanbul, Turkey, with his four brothers and three sisters, Ahmet often went to the “Grand Bazaar”.  This famous attraction is one of the world’s oldest covered markets as  well as the oldest building in Istanbul.  It houses 61 covered streets and over 4,000 shops offering a colorful kaleidoscope of sound and excitement.  It has been listed as the most visited tourist attraction in Turkey and the world’s first shopping mall.  When Ahmet was fifteen, he began to work at the bazaar and was fascinated watching the men at the shops restoring carpets and rugs.  By studying these restorers, he taught himself the craft and the art of carpet restoration.

In 1980, when Ahmet was 18, he began a family rug business with his younger brother Hasan employing twelve other carpet restorers.  In the late 80’s the business evolved into a large restoration company known as ‘Woven Legends Restoration’, re-forming some years ago as Antique Textile Conservation (ATC).

In the early 1990’s, it was common for US and European rug dealers and collectors to bring rugs to Turkey for restoration. At the time, it was technically illegal to do so due to Turkish regulations that prevented the importation of handmade rugs.  With all the import restrictions of the time, transport was very difficult and people were attempting to bring carpets in and out of the country in personal suitcases.

In 1991, ATC expanded and began to operate out of the Aegean Free Trade Zone in Izmar, Turkey.  With the move to Izmar, ATC was able to import and export freely.  The Free Trade Zone is it’s own secure city with over 30,000 workers  at the 3,000 businesses based there.  Today the company is much like a family of 40 workers who have been working together for over 20 years specializing in the restoration of Navajo and Southwestern rugs and blankets, decorative and antique rugs from Turkey, Iran and the Caucasus as well as antique Chinese and European rugs and tapestries. A skilled collaboration between restorers, knowledgeable dealers and collectors make Antique Textile Conservation (ATC) the premier facility for the restoration of the rarest and best Southwestern blankets and rugs today. 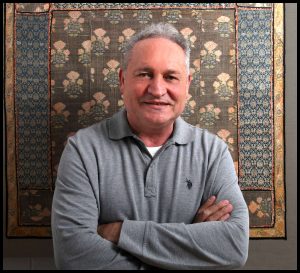 Today ATC is ably run by Ahmet and his brother Hasan, with their partner Armand Deroyan. All three partners worked as restorers earlier in their rug careers and are experts in their fields.  Ahmet Opcin is the facilities director in Izmir. Robert Mann Rugs represents ATC for North America and has since the company was established. 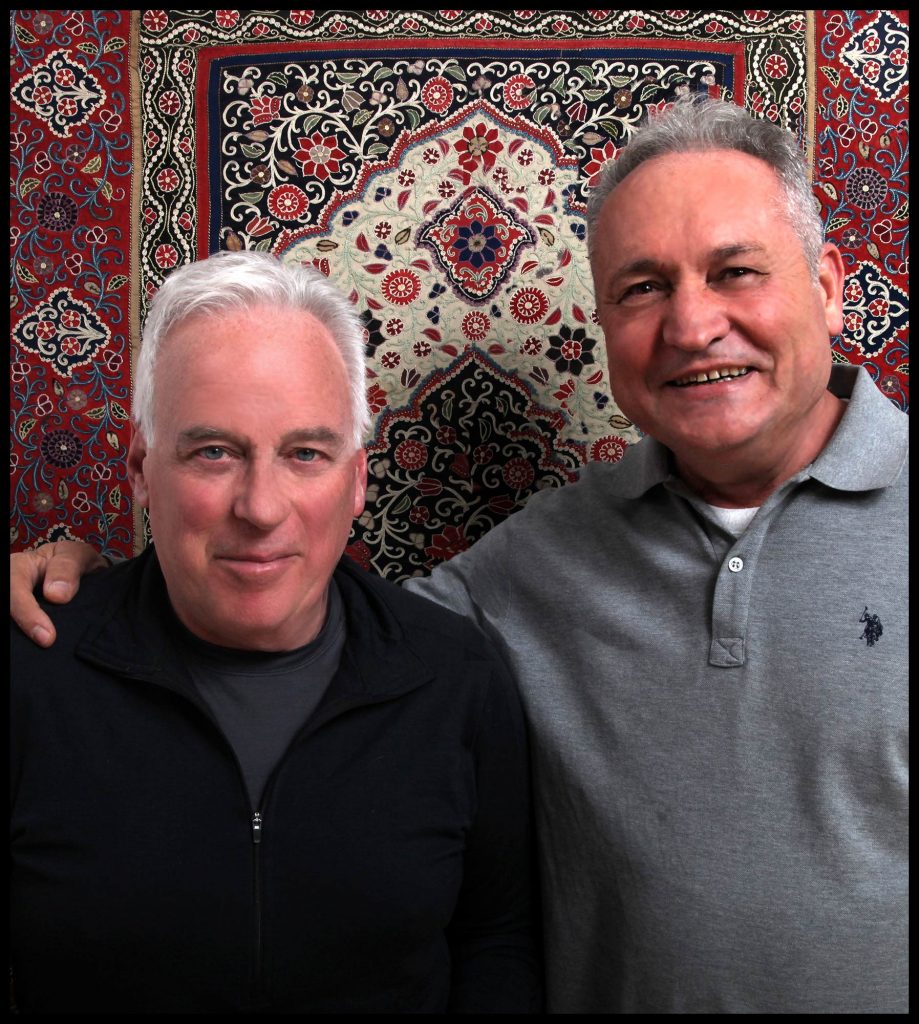 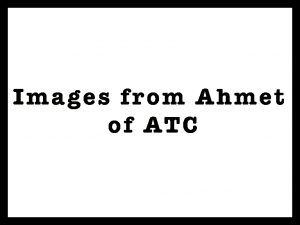 Visits to ATC can be arranged for interested parties; there have been a number of groups from ARCS that Ahmet has hosted, resulting in reconnected friendships here at the 2022 ARCS conference. Ahmet always welcomes the chance to share his work.