A Fragment of Unknown Origin 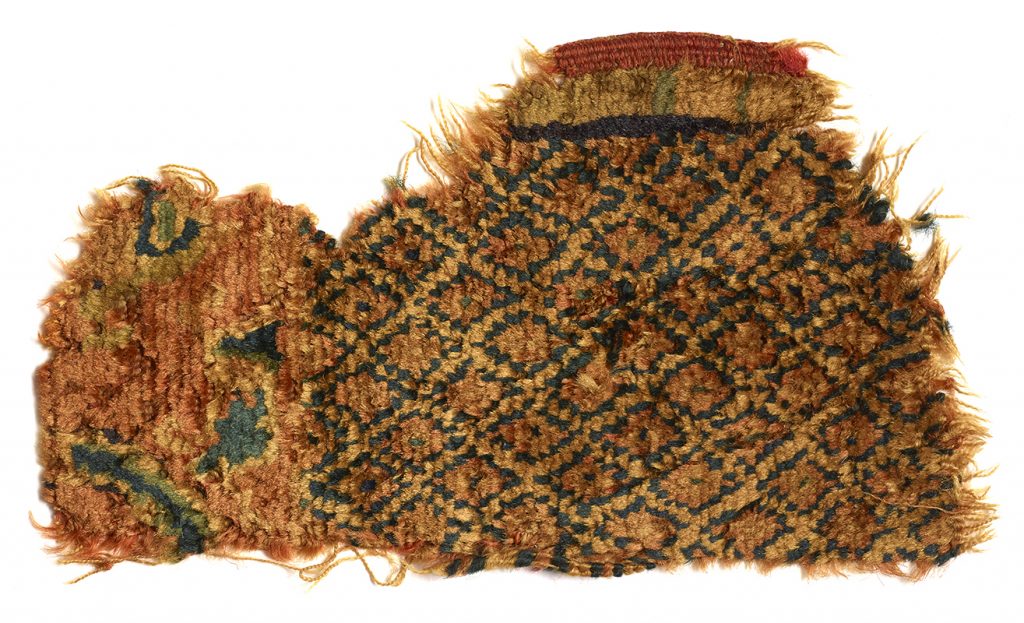 The idea that tiny tattered fragments of old carpets is interesting may seem strange to some people. But for students of early carpet weaving, small scraps are practically all that exists. Textiles are ephemeral; they get used, they fall apart. Visit a museum with a good collection of old rugs and you are not likely to […]

Reconstructing a Missing Area in a Pile Rug

Holes in handmade rugs can be re-woven. It takes skill and the right materials, but is not as complicated as one might imagine. The work is mostly sewing – it’s not really weaving – and is done entirely by hand. Progress is slow. A good result depends on successfully controlling a range of variables.  Color, […] 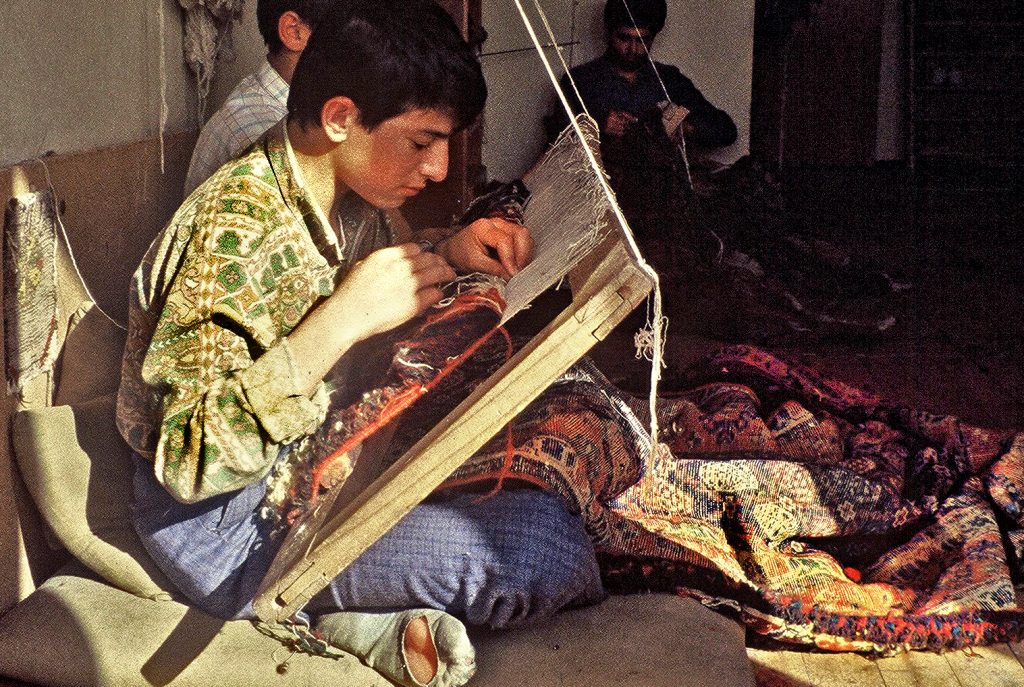 There was a time when everything was made by hand. There was no other way. Skills were refined as they passed from one generation to the next. It is a continuum drawing to a close. Work that was once common and essential survives today as art or craft, or has disappeared entirely.     […] 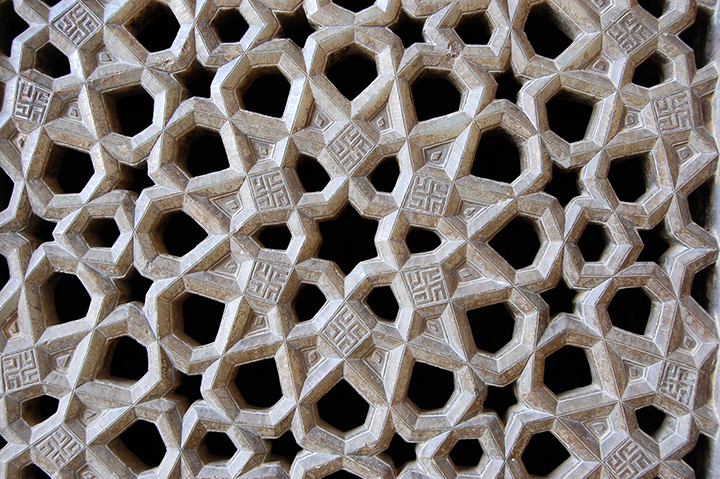 The Jameh Mosque is just off the enormous main square at the center of the old city in Isfahan. Originally built in the 8th century, re-built in the 11th, and continually renovated since then, the mosque is a mix of architectural styles. The size and grandeur of the place is daunting, but wandering around the […]

A TRIP TO IRAN

I recently spent two weeks visiting historical sites and touring rug weaving facilities in Iran. Arriving in Shiraz, we were met by our host for the trip Reza Zollanvari. Reza’s family is famous for having produced a line of Gabbe carpets that defined the market in such goods in the US and Europe for the […]

RMR Major Move on the Horizon

We are moving. Sometime in early 2017 we plan to move to a new building near 56th Ave. and Pecos Street just Northwest of downtown Denver. It will be our third move since we first opened a wash plant in Denver in 1982.